Be first to read the latest tech news, Industry Leader's Insights, and CIO interviews of medium and large enterprises exclusively from The Manufacturing Outlook

Thank you for Subscribing to The Manufacturing Outlook Weekly Brief

Upcoming Trends and Technological Advances in the Manufacturing Coating Space

When we talk about coating, the first thing that comes to the mind of the formulator is a conventional film coating that uses a coating ready-mix solution. This has come a long way from the old ways of preparing a coating solution, usually using solvents, a colloid mill, and weighing out each excipient. Film coating has since matured into a very predictable scenario, but the journey does not end here. We are now talking about coating in continuous operation using ready-mix formulations with much higher solid content and extremely fast coating times. In a nutshell, the conventional aesthetic film coating has now become a routine, whether using a conventional perforated coating pan or with the newer continuous coaters and tailor-made coating solutions.

Now let’s talk about coating tablets with a functional coat, be it a delayed-release coating using enteric polymers, extended-release coating using pH-independent polymers or osmotic release systems using cellulose acetate coatings. These coatings have also been extensively used and perfected, and there are many options available today regarding the selection of polymers for the required dissolution profile. Many functional coating ready-mixes are also available for these coatings. The functional coating can be either aqueous based or solvent-based depending upon the desired functionality.

Then there are specialized coatings such as moisture barrier, transparent/colorless coatings, coating with flavors/sweeteners, coatings for taste masking, etc., which are usually done using aqueous systems and coating ready-mixes but can also be done by using the required functional polymer and making the solution yourself based on your needs.

This leads us to coatings in a fluidized bed scenario where pellets/beads can be coated. Pellets can be coated for drug loading followed by extended or delayed-release coatings. Our industry has seen many formulations that use pellets as they have various advantages. Different types of pellets, also called MUPS (multiple-unit pellet system), which includes the same API, multiple APIs, different coatings, etc. can be added to the capsules, which provides immense flexibility to the formulators. They can also be processed further as tablets.

Some of the advantages of these pellet coatings are, providing loading dose via incorporating an immediate release portion followed by a delayed-release or extended-release pellets to provide maintenance dose. Uniform drug distribution and maintenance of sustained release, easier to achieve desired dissolution profile and in some cases closer to zero order release profile. Mixing of different timed released coatings of the same API to achieve the desired release throughout the GI tract.

The pellet coating can also be done using an aqueous-based system or a solvent-based system, which usually requires a bottom spray Wurster coating set up. High drug loadings can be achieved with the optimization of starting bead size, binders, processing parameters, etc. The pellets so obtained are far superior in surface appearance and sphericity as compared to the extrusion spheronization approach. The drug-loaded pellets can then be further coated with delayed-release coatings or extended-release coatings as desired, and a reproducible dissolution profile can be obtained.

The process of coating, in general, has matured and become a routine, which was once considered art has been extensively scientifically studied and perfected such that a recipe driven continuous coating is now possible, leading to vast improvements in efficiency and cost savings. With respect to pellet coating, various options are now available from different manufacturers, and a variety of coating substrate and functional polymers are available to choose from. However, pellet coating requires expertise, selection of the right equipment parameters, and formulation, and once achieved, this coating can also be recipe-driven and perfected over time for efficiency and cost savings. 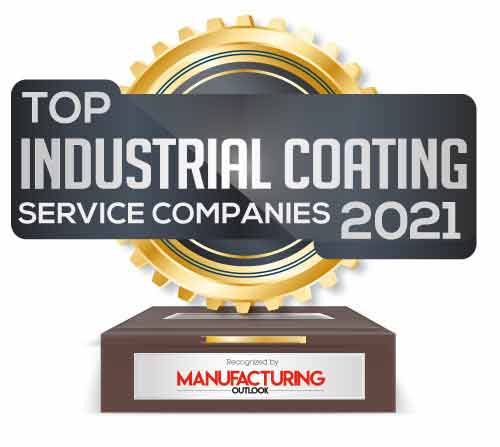 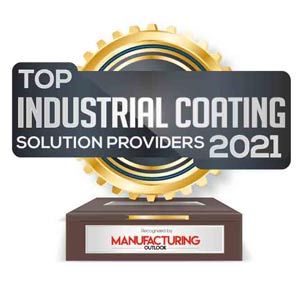 Shaping The Future Of Manufacturing With Artificial Intelligence

How CMOs/CDMOs can Add Value for Pharma Companies

However, if you would like to share the information in this article, you may use the link below: